Sanneke's plan was to aggressively seduce her wife, just the way Jess liked. It's textbook -- until Jessica takes control to vent some aggression of her own.

“You like that, don’t you?” she accused. Her hand slid from Sanneke’s rump and up over her spine, seeking out a handful of dark hair when it reached her head. It was the perfect handle to bow her back and force her pretty little face towards the ceiling. “Answer.”


Also in this series: 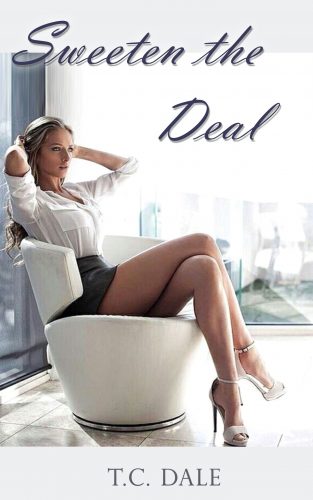