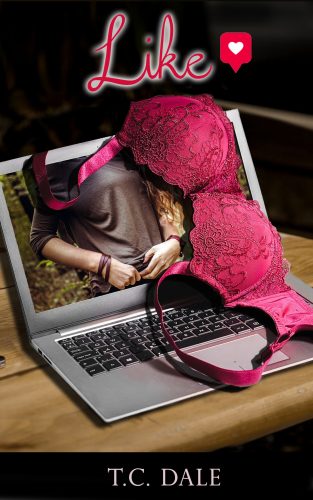 Anna knows her father likes her videos -- but never suspected how much, until she catches him in the act!

‘Hiking the Villa Alta Ridge.’ The video had posted to ZennialAngel’s channel four hours earlier, but Jason had to wait to enjoy it until his wife had stepped out. Now she was at her Saturday night knitting club; he was alone in the house with the laptop balanced across his knees. The living room was quiet save for the cheerful voices of the young women on the full-screen display, and his hushed but heavy breathing as he stroked himself and watched.

Angel was his favorite. Her best friend manned the action cam as the four girls navigated a particularly steep part of the trail. Every slip of a foot resulted in shouts and laughter, and their smiles were contagious. Mostly, though, he was focused on how tight her little denim shorts were, and how they hugged the curve of her ass. How tan and flawless her skin was. Her spaghetti-strap tank top was thin enough to show off the outline of her cotton bra underneath. Angel’s small breasts wouldn’t be winning any contests, but what he wouldn’t give to grab a nice, perky handful and suck it while she squirmed.